The Japanese manufacturer quit F1 at the end of last year, with its parent company wanting to divert its resources towards zero-emission technology in road cars.

However, it did not turn its back completely with Red Bull taking over the running of the Honda power units that helped Max Verstappen to the drivers’ championship.

PLUS: How Honda achieved F1 redemption through Verstappen’s title

An arrangement was made for Honda to continue the manufacturing, assembly and support for the engines, with the badges of the Honda Racing Corporation (HRC) appearing on the Red Bull and AlphaTauri cars.

Honda’s 2021 title success, and F1’s major push for a carbon neutral future ahead of its switch to new rules and sustainable fuels from 2026, has prompted speculation that the Japanese manufacturer could be poised for a return.

PLUS: Why Honda’s latest Formula 1 exit means it may never come back

Such talk was fueled by a visit last weekend to the Austrian Grand Prix by senior Honda staff, including Honda’s CEO Toshihiro Mibe, its chairman Seiji Kuraishi, plus HRC president Koji Watanabe and its director Yasuaki Asaki.

While the company insists that there has been no formal change of heart about an F1 programme, it has admitted to following closely how the 2026 engine rules are progressing.

Speaking at the Red Bull Ring, Watanabe said: “Formula 1 is the top motorsports category, so we are always watching what is happening in the F1 world.

“Of course, we just finished and concluded our activities, so nothing [has been] discussed within the Honda company about 2026 season. Yeah, no plan.

“[But] it is not a closed door. My understanding is that F1 is discussing to decide the regulations for 2026, and definitely the direction is carbon neutrality. 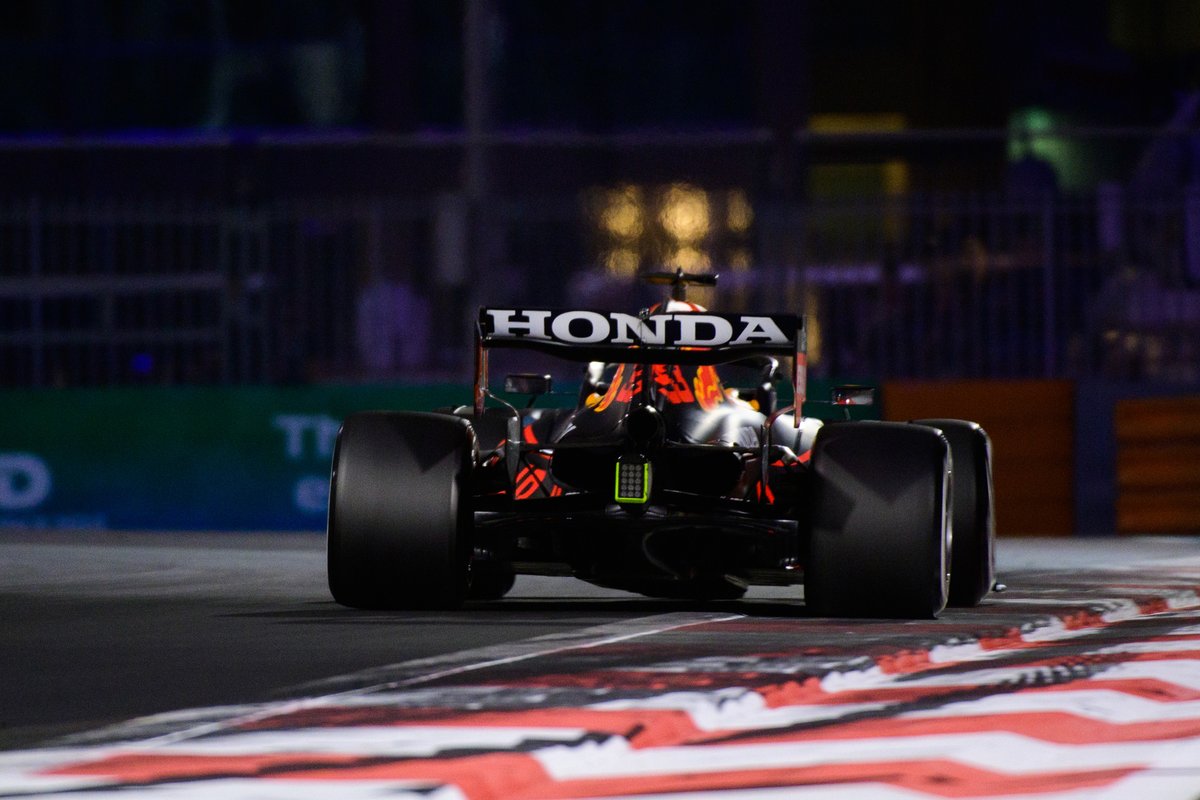 “That is the same direction as us, so we don’t have to [diverge] from carbon neutrality through F1 now.

“It is probably also a good opportunity to study carbon neutral F1, so it’s not a closed door.”

PLUS: The inconvenient questions posed by Vettel’s Williams run

Watanabe said that Honda would need to get its carbon neutral road car program fully set on course before serious consideration would be given for an F1 return.

Asked by Autosport what the key factors would be for Honda to green light an F1 return, Watanabe said: “I think there are several factors we need to watch.

“But once we decided to conclude the F1 because of mass production [road cars] and carbon neutrality, first we need to concentrate on this side.

“Then, once we can realize that we can achieve this, we can consider F1.”

Regarding the time frame for a decision about a potential 2026 return, Watanabe suggested that a call needed to be made by the end of 2023. 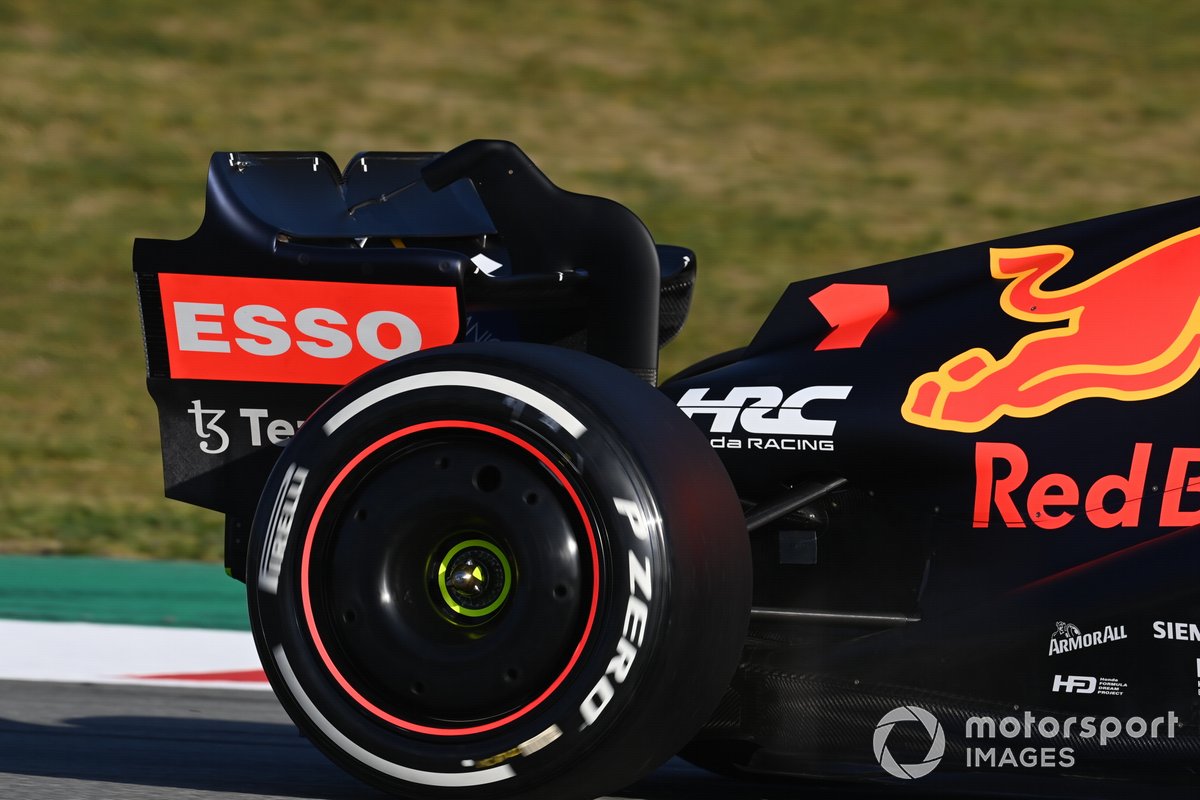 While a potential full-on return for Honda remains uncertain, an increased involvement with Red Bull appears likely. Discussions are underway about a closer technical partnership, allied to a change in branding focus on the Red Bull teams with the ‘Honda’ name to return.

Pushed on a change of branding approach, Watanabe said: “We need to decide for the next season, but personally I want to utilize more Honda….So the combination of Honda and HRC.”

When Red Bull took over running of the Honda power units for this season with its new powertrains division, it was originally believed that the Milton Keynes-based operation had purchased the IP rights to the engines.

The element of IP control of the Honda power units became especially relevant during discussions over 2026 rules, with it being agreed that new entrants would be handed concessions to help them catch up with more established manufacturers.

Watanabe has now clarified that Red Bull never purchased the IP to the engine – so it returns to Honda after the current deal ends in 2025.

“They can use the IP, but we didn’t sell the IP to them,” he said. “It is just a lease; so approval of using the IP.”