‘We got scammed!’: Liverpool fans worry about Darwin Nunez after video of new £85m striker’s awful misses in training goes viral… with one moaning ‘bring back Sadio Mane’ and another branding him ‘the next Andy Carroll’

By Jacob Ranson For Mailonline

Liverpool fans are becoming worried about £85million record signing Darwin Nunez after a video of his terrible misses in pre-season training went viral.

The Reds are currently on a tour of Thailand as they prepare for the new Premier League season with the new striker among the squad.

The 23-year-old Uruguay international has big shoes to fill as he will replace Sadio Mane in Jurgen Klopp’s front three, with the Senegalese opting to leave Anfield to join Bundesliga giants Bayern Munich this summer. 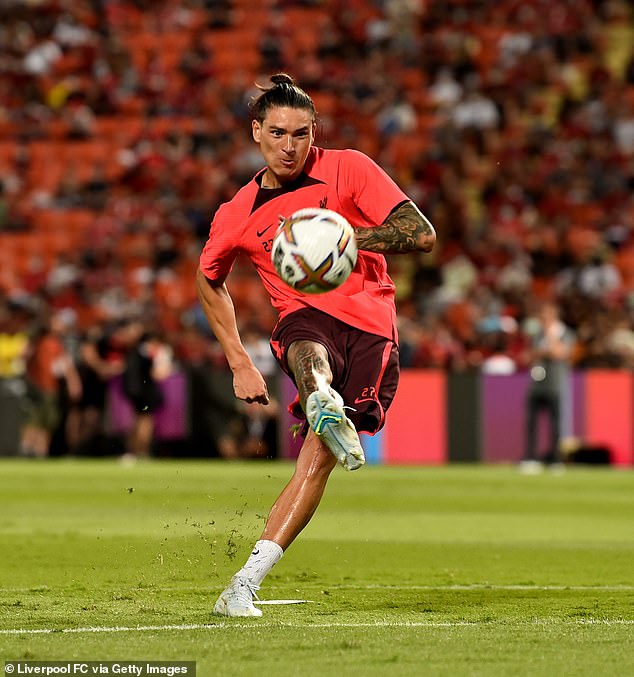 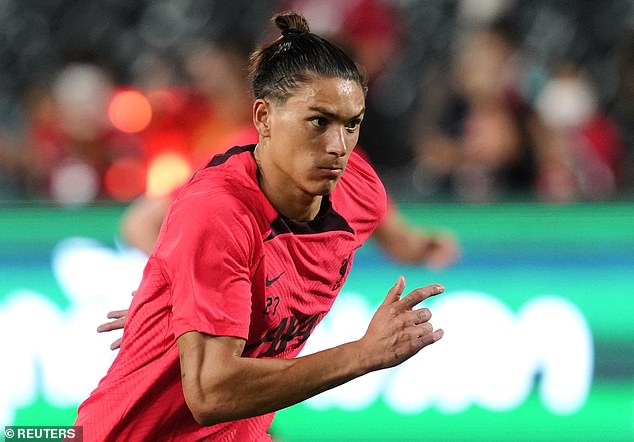 The former Benfica front-man fired a shot over the crossbar from point blank range as well as failing to control multiple crosses sent his way in training ahead of their first pre-season friendly against Manchester United.

It is too soon to judge Nunez, given that he scored 34 goals in 41 games for Benfica last season, ranking as one of the best tallies in Europe.

However, some Reds fans are worried about their new striker and have taken to social media to express their concerns, especially given they have seen both Mane and fellow forward Divock Origi depart for new pastures. 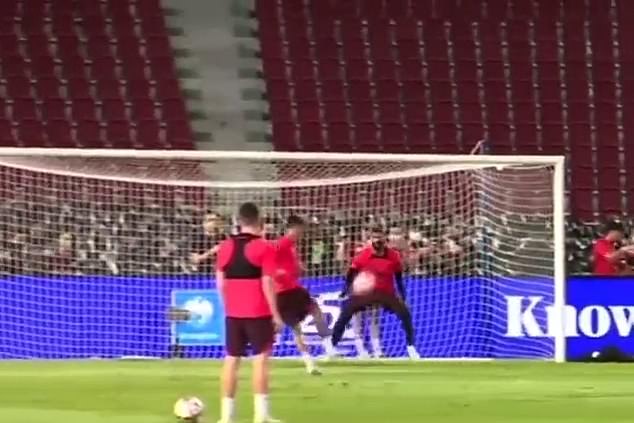 One fan tweeted: ‘We got scammed.’

Another said: ‘Lucky we have Jack.’

One fan has even claimed that he could ‘the next Andy Carroll’. The former England striker joined the Reds for £35million from Newcastle United back in 2011.

Carroll only scored six times in 44 appearances during his time at Anfield before being sent out on loan to West Ham United.

He eventually made that move permanent for a fee of around £15m in 2013 after a failed two-year spell with Liverpool. 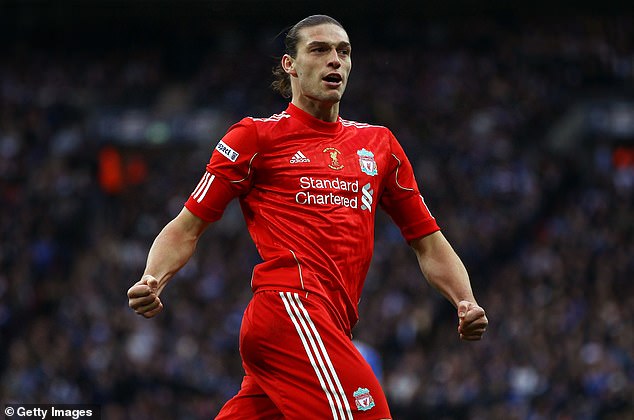 Nunez did, however, net in both legs of Benfica’s Champions League quarter-final against Liverpool and it was that tie that put him on Klopp’s radar.

‘It was massively impressive when he played in front of us [in the Champions League],’ the Liverpool boss told the club’s official website.

‘When you prepare Benfica, you know up to the size of shoes – we know absolutely everything about an opponent, so we know exactly about the quality of Darwin. 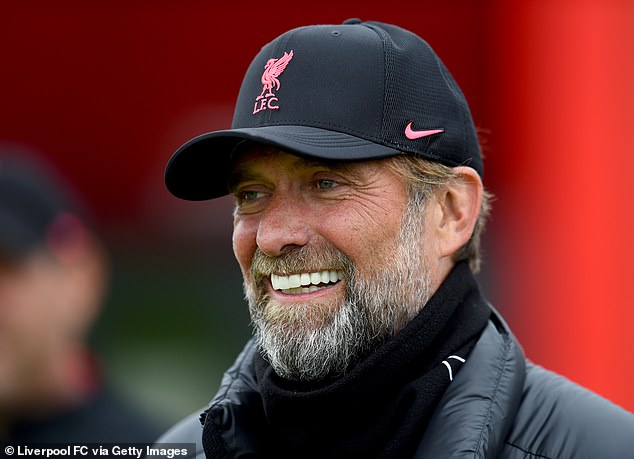 ‘It was not clear if he would play because he came back from internationals, in the first game that was. It was clear that he was really good. But when you see it then live, it was really impressive.

‘The power and the mix-up with technique, the desire, smart moves, the problems have caused us. We fell all in love in these two games. A very aggressive South American, it’s a good thing!

‘It was really a joy to watch him and so when we realized we had a good chance to sign him, we were all-in and we’re really happy he’s here now.’