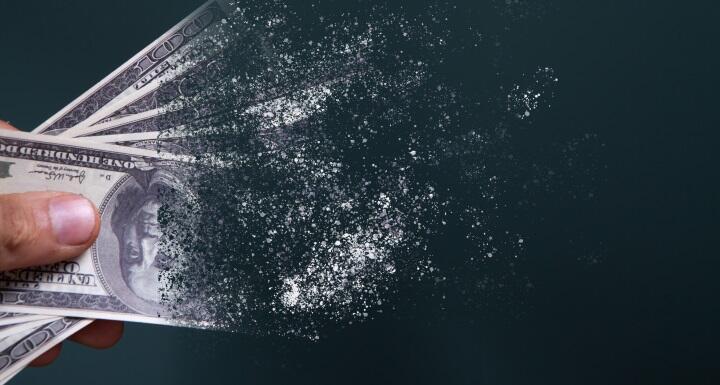 Over the past two years, pay transparency laws have quickly spread and become a topic of state legislatures nationwide.

As pay transparency laws continue to proliferate across the United States, employers will need to consider modifying their approach to job postings and promotional opportunities. Pay transparency laws continue to pass in major states (and localities) across the country, and New York seems likely to be the next state to join the trend. As seen within recent states’ laws, requirements under pay transparency laws will not remain limited to applicant requests, as many employers assume. Instead, these laws are being expanded to apply to job postings for new hires, promotions, and transfer opportunities within companies as well, which creates more opportunity for violations.

In November of 2020, Colorado redirected the course of pay transparency laws within the United States. While Colorado did not enact the nation’s first pay transparency statute, Colorado amplified the requirements under such statutes and drastically increased the obligations that companies are now required to meet. Colorado’s enhanced obligations include the requirements that employers with any employees in Colorado (1) “make reasonable efforts to announce, post, or otherwise make known” any promotional opportunity to all current employees and (2) include compensation ranges and a general description of benefits on all job postings for work tied to Colorado locations or remote work performable anywhere. While Colorado’s statute does contain limited exceptions, including an exclusion for out-of-state jobs, covered employers must provide all required compensation information on job postings unless the work is performable only at non-Colorado worksites. Due to the narrow interpretation of Colorado’s statute, employers with job postings open to remote employees located anywhere within the United States would be required to include compensation ranges.

On June 3, 2022, New York became the latest state to pass a pay transparency bill. New York’s statewide bill comes just months after New York City, among other New York localities, passed a similar law. New York State’s bill requires employers with four or more employees to disclose the compensation or a range of compensation in any advertisement for a job, promotion, or transfer opportunity that can or will be performed, at least in part, in the state of New York . New York’s bill defines “range of compensation” as “the minimum and maximum annual salary or hourly range of compensation for a job, promotion, or transfer opportunity that the employer in good faith believes to be accurate at the time of the posting of an advertisement for such an opportunity.” New York’s bill also requires employers to disclose job descriptions for the opportunity advertised, if such a job description exists. Employers covered under New York State’s bill, if enacted, will also be required to keep and maintain records, such as “history of compensation ranges for each job, promotion, or transfer opportunity and the job descriptions for such positions, if such descriptions exist. ”

While many states do not currently have pay transparency laws, California, Colorado, Connecticut, Maryland, Nevada, Rhode Island, and Washington have laws that are effective or set to become effective next year. Among the states that have enacted statutes, the requirements differ vastly. Most states with pay transparency laws only require that employers provide a payment range at later stages of the application process and at the request of the applicant. However, Colorado raised the bar — requiring employers to provide a wage scale or salary range with any job posting — and states passing pay transparency laws after Colorado appear to be conforming with Colorado’s take on the protections necessary for employees and applicants.

As more states continue to follow Colorado’s direction, employers — especially those with multi-state operations — should continue to monitor developments in all states in which they operate or employ individuals. Failure to do so could subject companies to investigations and prosecution by state agencies, in addition to progressive civil penalties associated with violations of state and local laws. Accordingly, employers should consult with legal counsel to determine the appropriate measures to implement and ensure they comply with the various pay transparency requirements for any applicable laws.

This article is not intended to give, and should not be relied upon for, legal advice in any particular circumstance or fact situation. No action should be taken in reliance upon the information contained in this article without obtaining the advice of an attorney.

We are your established legal network with offices in Asheville, Greenville, New Bern, Raleigh, and Wilmington, NC.